AGE IS NOT A BAR TO ACHIEVE 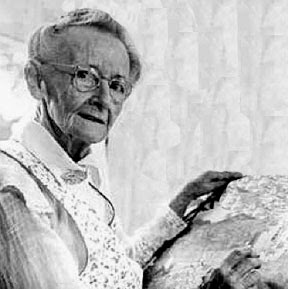 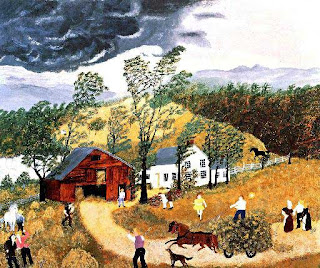 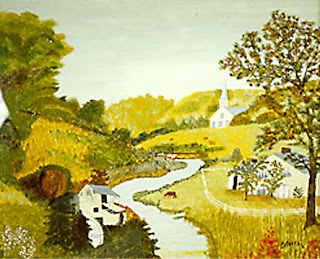 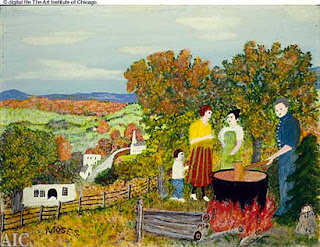 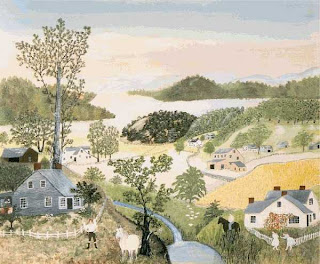 AGE IS NOT A BAR TO ACHIEVE

Grandma Moses used to do embroidery but gave it up at the age of 76 due to arthritis. Then, though she had never taken an art lesson, she took up painting.

She was born on a farm and was married to a farmer. Farming was the only life she knew so when she took up the brush she began painting farm scenes. Two years later she displayed these paintings at a drug store in a small town in New York. An art collector happened to see the paintings and struck by the freshness of the colours  bought several of them.

The following year, in 1939 her paintings were exhibited at the Museum of Modern Art in New York city.

People liked her lively and colourful paintings and she became very popular. The President invited her to the White House and newspaper began to write about her.

Grandma Moses as she came to be called continued painting almost right up to her death in 1961 at the age of 101.