HELPED HIM TO STAND ON HIS OWN LEGS 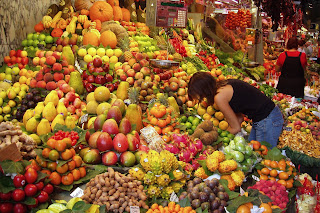 HELPED HIM TO STAND ON HIS OWN LEGS

At the time of the famine of 1865, a poor boy came to Vidyasagar begging for a pice.

“Suppose I give you not one but four pice,” said Vidyasagar.

“Let us be serious, Sir,” answered the boy; “give me just one pice.”

“I am quite serious,” said Vidyasagar. “If I give you four pice, what would you do?”

“With two pice, I would buy food and give two pice to my mother.”

“And suppose I give you two annas?”

The boy did not wait; he turned away. Vidyasagar followed him, caught him by the arms and said to him, “Tell me, what you would do with two annas?”

The boy broke out into tears. “I would buy rice with four pice and give the rest to my mother.”

“And suppose I give you four annas?”

“I would spend two annas in getting food which would last for two days, and buy two annas’ worth of mangoes, sell them at a profit, buy more mangoes and get more profit and thus provide for the needs of my mother and myself.”

Vidyasagar gave him a rupee, and the boy could not believe it! He hesitated, then took the rupee and ran away in joy.

Two years later, Vidyasagar passed by a small shop. A young man stepped out and said, “Sir, will you very kindly enter the shop and bless it? It is your shop.”

“I do not know you,” said Vidyasagar.

With tear-touched eyes, the young man explained how, two years earlier, Vidyasagar had helped him to stand on his own feet. Now he owned the small shop and earned enough to look after his small family and also extend a helping hand to some in need. 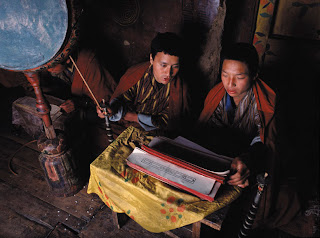 Tetsugen, a devotee of Zen in Japan, decided to publish the sutras, which at that time were available only in Chinese. The books were to be printed with wood blocks in an edition of seven thousand copies, a tremendous undertaking.

Tetsugen began by traveling and collecting donations for this purpose. A few sympathizers would give him a hundred pieces of gold, but most of the time he received only small coins. He thanked each donor with equal gratitude. After ten years Tetsugen had enough money to begin his task.

It happened that at that time the Uji River overflowed. Famine followed. Tetsugen took the funds he had collected for the books and spent them to save others from starvation. Then he began again his work of collecting.

Several years afterwards an epidemic spread over the country. Tetsugen again gave away what he had collected, to help his people.

For a third time he started his work, and after twenty years his wish was fulfilled. The printing blocks which produced the first edition of sutras can be seen today in the Obaku monastery in Kyoto.

The Japanese tell their children that Tetsugen made three sets of sutras, and that the first two invisible sets surpass even the last. 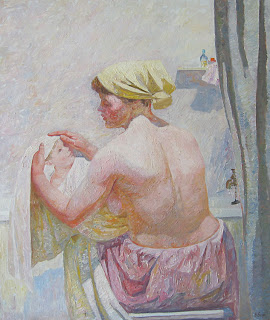 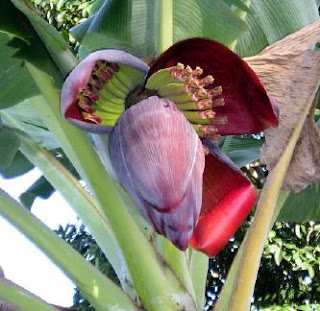