GIVE ALMS WITHOUT ARROGANCE AND ANGER. 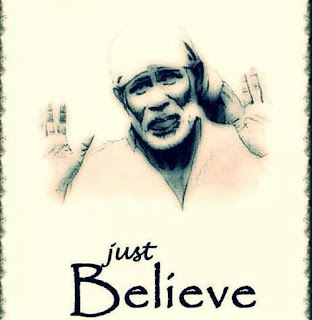 GIVE ALMS WITHOUT ARROGANCE AND ANGER.

Baba: Nana, to-day I will give you one more lesson.

Baba: Nana, If anyone comes and begs for anything give him as much as you can, and if that person be not satisfied and asks for more, answer him suavely in the negative. Do not pour your wrath or display all your official authority against that person.

(But one day at Kalyan Mrs. NGC was greatly provoked by the importunity of a beggar woman who refused to budge unless she was given as charity the whole stock of 'Bhajani' (fried and spiced grains); and Mrs. NGC. appealed to her husband, NGC came down and called out to the peon to neck out the beggar unless she quietly accepted the quantity given and left the house. Sometime late NGC visited Shirdi, but Baba was glum and would not talk to him.

NGC: Baba, why do you not talk to me?

Baba: How can I talk to one who does not care for my advice or lesson?

NGC: What lesson have I forgotten? I remembered all your lessons.

Baba: That day, when the beggar woman was importuning you for 'Bhajani', how did you happen to call your peon to expel her and to show  all your official authority. What mattered, if she remained sitting your door, asking for more, while refused it? What could she do? After a while she would have gone away. Instead of gently replying her, why get angry with her and call the peon to expel her?

Baba: if anyone is angry with another, he wounds me to the quick. If anyone abuses another, I feel the pain. If one bravely endures the abuse, I feel highly pleased.