Gift belongs to whom? 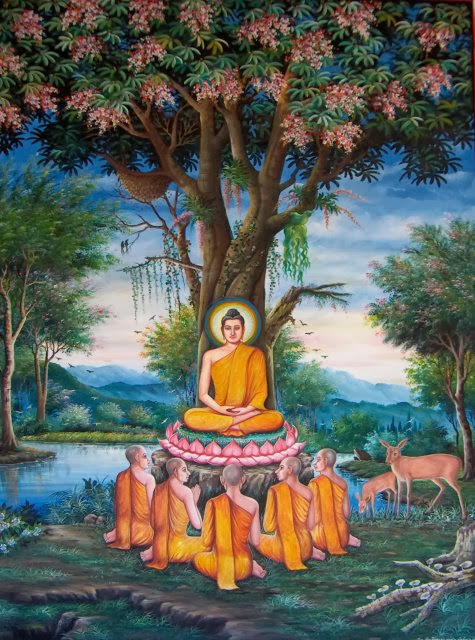 It is said that on an occasion when the Buddha was teaching a group of people, he found himself on the receiving end of a fierce outburst of abuse from a bystander, who was for some reason very angry.
The Buddha listened patiently while the stranger vented his rage, and then the Buddha said to the group and to the stranger, "If someone gives a gift to another person, who then chooses to decline it, tell me, who would then own the gift? The giver or the person who refuses to accept the gift?"
"The giver," said the group after a little thought. "Any fool can see that," added the angry stranger.
"Then it follows, does it not," said the Buddha, "Whenever a person tries to abuse us, or to unload their anger on us, we can each choose to decline or to accept the abuse; whether to make it ours or not. By our personal response to the abuse from another, we can choose who owns and keeps the bad feelings."