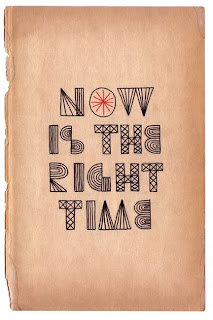 An emperor in Japan asked Gudo, the Zen master, "What happens to a man of enlightenment after death?"

Rulers of medieval Japan often consulted Zen masters on political affairs or philosophical problems and while some emperors were spiritually quite advanced, most rarely understood the true import of the masters' teachings.

Gudo replied to his emperor, "Phew, I don't know what happens".

"Well, you're supposed to be a master!"

True masters do not engage in past analysis or future speculations. Their only striving is to keep their mind in the eternal now. There is nothing to achieve by doing, but everything to gain by being.